The history of a legendary fort

The fort project began during Louis XIV's reign to act as a defensive building in the Pertuis d’Antioche strait but was eventually dropped due to the complexity involved in building it. It wasn't until the 19th century that Napoleon restarted its construction. It took almost 60 years for the fort to finally rise from the water.

After decades of progress in the field of weaponry, the fort was used as a military prison from 1870 until the early 20th century.

It was then used as a film set for several movies before the fort became a household name in the 90s in the French TV programme Fort Boyard. The programme was so successful that the fort is still the most famous in the world. 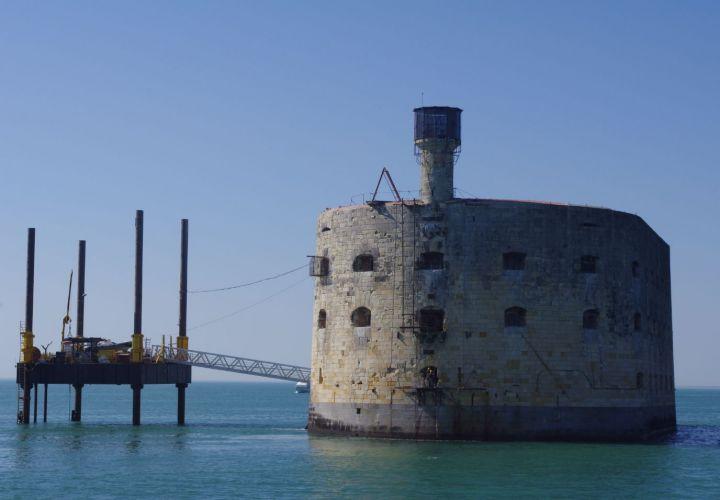 You may be disappointed to learn that the fort is not open to visitors. However, boat companies run cruises to the Charente archipelago with a stop by the fort.

There are several cruise options available from the Châtelaillon campsite. You can visit either La Rochelle or Fouras. 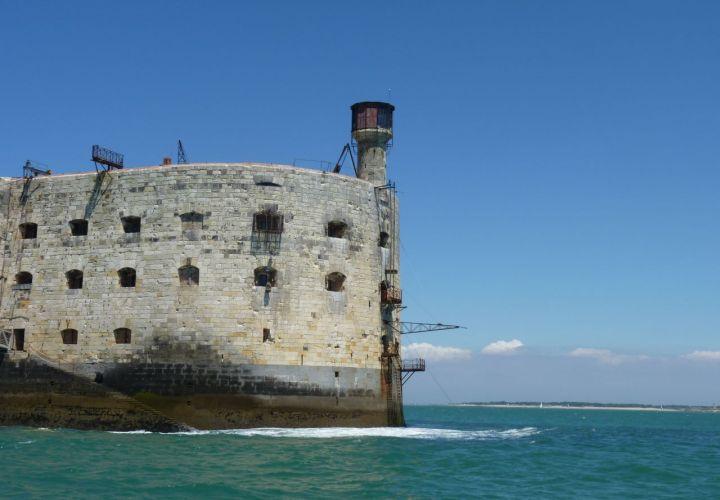